You are frustrated with the fact that some phoney conceptual artists are getting all of the attention.

In disbelief, you complain about it.

You think «I’m the real artist», and the modernists fetching millions of dollars are a mockery.

Millions visit the Louvre every year to look at the Mona Lisa which they consider to be great Art, but everyone knows had the Mona Lisa been made in our time, it would be dismissed as old fashioned and kitsch.

“But that’s ridiculous,” you might say, “Leonardo is the greatest Artist of all time!”

The inconvenient truth is that the concept of “Art” is an 18th century invention coined by French and German philosophers of the Enlightenment Period.

Leonardo was not an artist, nor Botticelli or Rembrandt. In fact, one could not point to something as a “work of Art” before the 19th century, when the value of craftsmanship began its descent.

In the Art world you will be tempted by gallerists and collectors to build a persona and give your work a contemporary look.

They will tell you that you need to reflect your time, to find your own style, and that beauty is in the eye of the beholder.

These dogmas were put into practice by Art pioneers like Cézanne and Kandinsky whose parroting of Kantian and Hegelian philosophy laid the foundation for the rubbish that dominates today.

Who are you, really?

“Everything is allowed in art” they say, yet the vast majority of contemporary paintings and sculptures displayed in public are modernistic.

Where does that leave you? 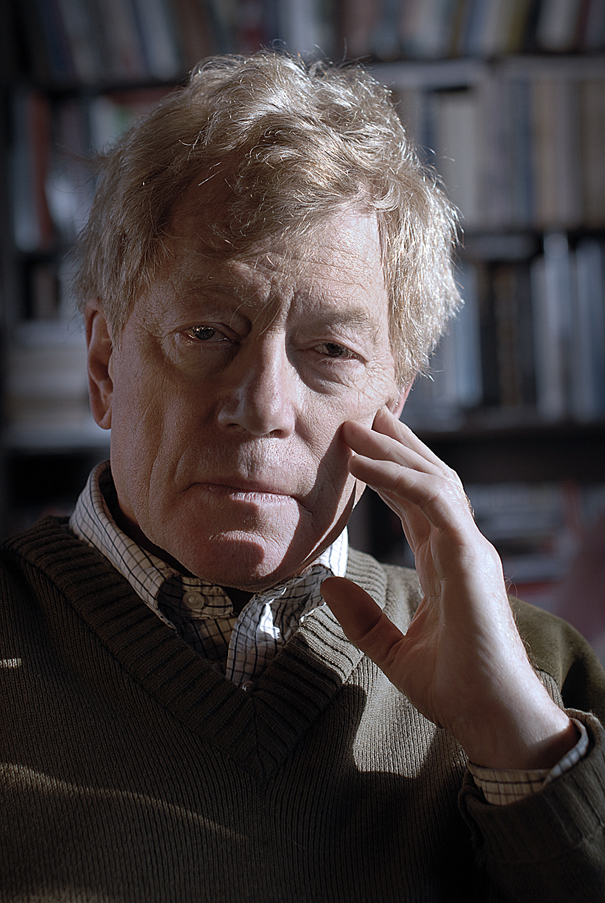 “In the attacks on the old ways of doing things one word in particular came into currency. That word was ‘kitsch.’ Once introduced, the word stuck. Whatever you do, it mustn’t be kitsch. This became the first precept of the modernist artist in every medium.”

By the 1920s “Kitsch” became an expression used to disgrace architecture, music, and painting of the late Romantic tradition.

The esteemed modernist, Hermann Broch, writes in Kitsch and Art (1933) that “you must neither completely nor partially copy the art of others. If so, you will be producing kitsch.”

To compete, compare with, and copy the masters are Renaissance ideals that are condemned in Art but essential in kitsch.

Kitsch is the empathetic representation of love, life, and death — enjoyed for its surface with no hidden meanings.

It is concerned with the values of sentimentality, romanticism, and craftsmanship.

This is why Andrew Wyeth was called the “greatest living kitsch-meister” by a former director of the MoMA.

Kitsch is the most powerful weapon in the Art police’s arsenal so long as you fear it. Do not be afraid of kitsch — embrace it!

Practicing and identifying as kitsch will clarify your values for others, but more importantly it will result in less of this:

And more of this:

Kitsch enables you to stand strong in a group of dedicated colleagues —uncontaminated by the values of Art.

The composer Richard Strauss understood the power gained when he embraced kitsch, so too did Odd Nerdrum whose kitsch manifesto (2001) inspired many to do the same.

Kitsch is based on objective principles that are directed towards one goal:
the eternal masterpiece.

In the name of ‘Kitsch’ the values of the masters will be revived.

Test how kitsch you are by taking our quiz.
For more information, visit worldwidekitsch.com.

There are no quality standards in Art
How can I consider myself an artist if I don’t know what that is? Every time I hear this word my stomach unfailingly turns. Nobody knows what it is because
Agustina Caruso

I was in the wild for many years
I started drawing when I was a little girl. I had a lot of interest in studying faces and portraying them. Especially older people, perhaps because their faces showed that
Ruth Lønne

Art is the salvation for the talentless
I don’t call my work art. The reason is simple: all fields that the ideas of Art have touched, have crumbled to dust. From modern architecture, modern concert music, to
Öde Nerdrum

The craft is not dead!
I started studying on my own, attending workshops, and copying photographs in a painter’s studio. I knew that to progress from there I needed a mentor. That is how I
javier
Load more

In the end, indignation over kitsch is anger at tis shameless revelling in the joy of imitation.