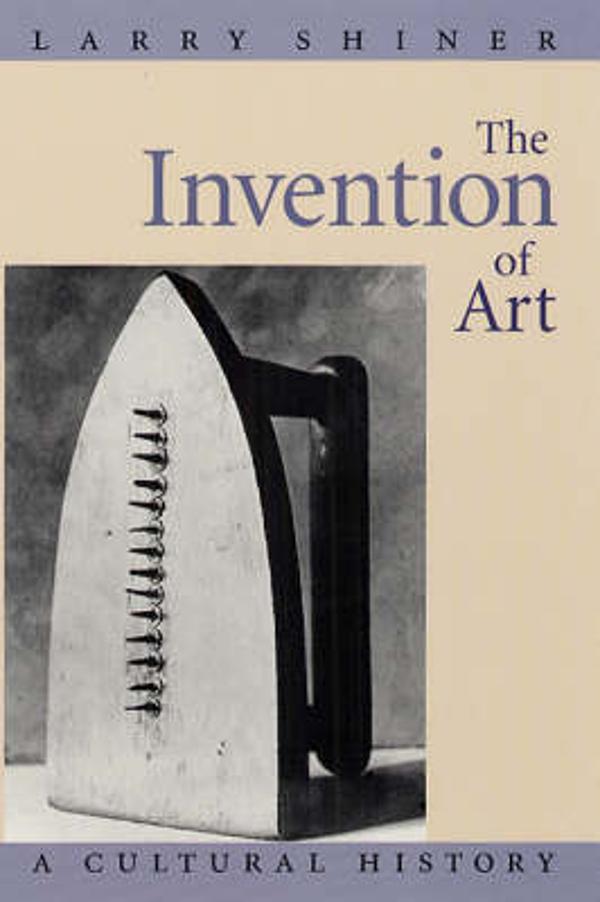 The Invention of Art

With The Invention of Art, Larry Shiner challenges our conventional understandings of art and asks us to reconsider its history entirely, arguing that the category of fine art is a modern invention—that the lines drawn between art and craft resulted from key social transformations in Europe during the long eighteenth century. 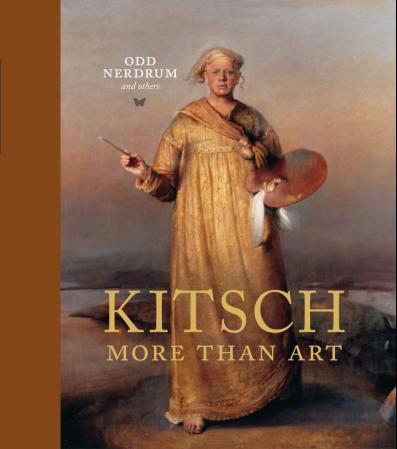 In Nerdrum's view, the objects defined as “kitsch” is a consequence of modernism's “make it new” ethic. For Nerdrum, this insistence on novelty has permeated the thinking of institutions, critics, artists and the public, and has effectively suppressed what Nerdrum most values: sentimentality, passion, pathos and the self-evident skill and emotion of sheer craft. As Nerdrum puts it, “the kitsch painter commits himself to the eternal: love, death and the sunrise.” 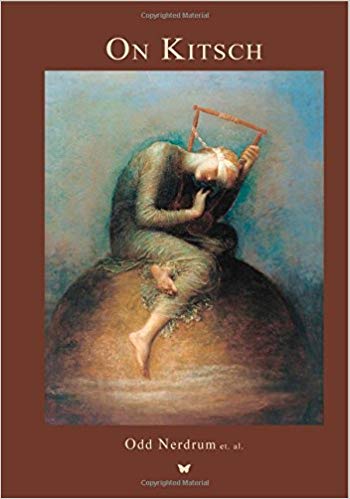 Since its beginning, kitsch has been viewed as poor art, failing to achieve the transcendental, acquired by Fine art. In his own retrospective show at the Astrup Fearnley Museum of Modern Art in Oslo, Odd Nerdrum announced himself as a kitsch painter - proposing a new understanding of kitsch. "On Kitsch" contains essays and speeches by Odd Nerdrum and others, concerning the origin of "art" and "kitsch" and how these definitions developed. The book will give insight to why the art world is where it is today, and why Nerdrum felt he could no longer be a representative of the word "art" and its values.

Because modernism has conquered art, kitsch is the savior of talent and devotion.